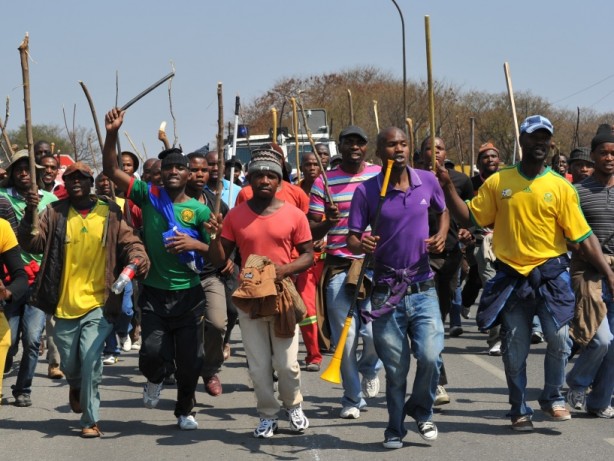 Move aside Thames Path with your variety of interesting historical monuments, your traffic free running lane and your shady tree laden shores. I am moving to Johannesburg, city of gold, hills and one of the worst rates of crime on the planet... or so I am led to believe.

Being transferred to Joburg with work presents some good things and bad things with regards to my challenge. Being the eternal optimist, lets start with some of the good things!

However, it is fair to say that running in Joburg will present some challenges:

Getting lost: I have absolutely no idea where I am going. My recent Special Forces led training session on 'how to survive Joburg' drilled into me... 'whatever you do, don't go 'here', 'here', 'here' and 'here'. Sadly, I have no idea where those places are yet.
Pavements: Already very clear that not all of these roads have pavements - that's not ideal. Those that do are more like trails
Running at night: Don't. That's a silly idea. South Africa has a drink driving rate of 154% the world average. I also know from a recent project, only about 2% of people actually get charged. After dark, it seems most people are pissed and driving. It gets dark early here... between 6 and 7. Evening runs in the gym then
Traffic: There is lots of it... running in the morning will have to be very early if I even attempt it
Hoodlums: I am yet to believe this... but have been told to be 'very careful' when running with GPS, Ipod and shiny trainers. I find this hard to believe... but as above, I guess it depends on where I run!


At this stage, I have been so busy I haven't even entertained the idea of training yet for the MDS. This is going to be a tough place to do it, but hey, this one is apparently the 'toughest race on earth' after all. 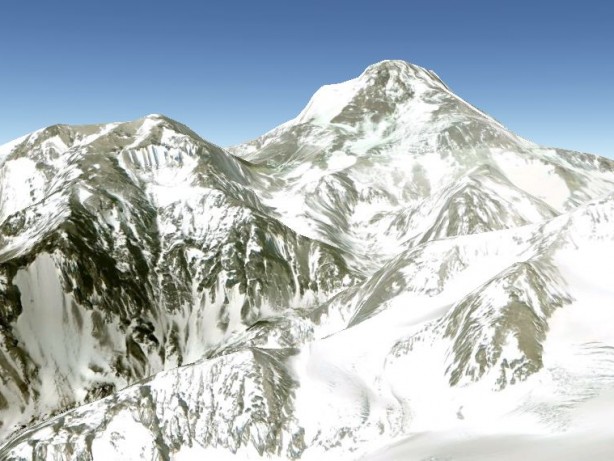 Given the focus on the Pole, I think I have perhaps been belittling one of my training trips - my effort to climb Aconcagua - the highest mountain in the world outside the Himalayas. At 6,962m...  more » 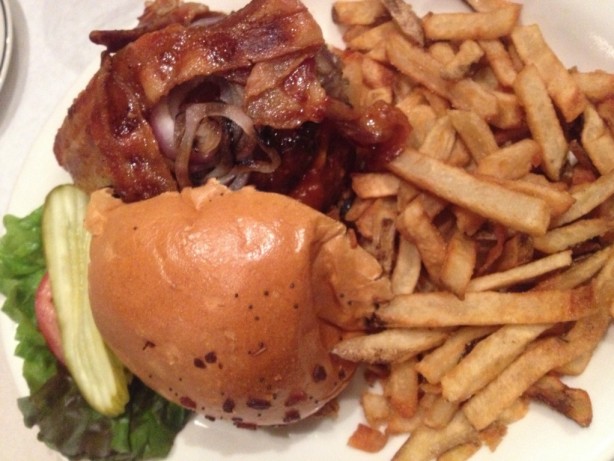 This training thing really isn't that hard... I am not fat enough and I need to put on 15kgs... I recently went out for dinner with Jock Wishart - the Polar Race organiser and world leading...  more » 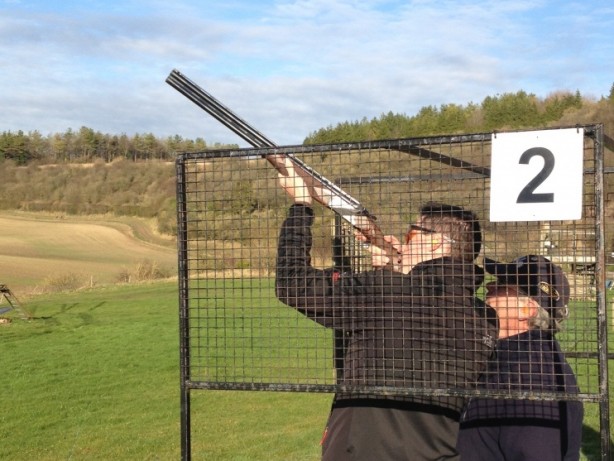 This is my rifle. There are many like it, but this one is mine... Well, it's not my rifle as it goes, but I will be armed throughout my time in arctic with a 12 gauge pump action shotgun as...  more » 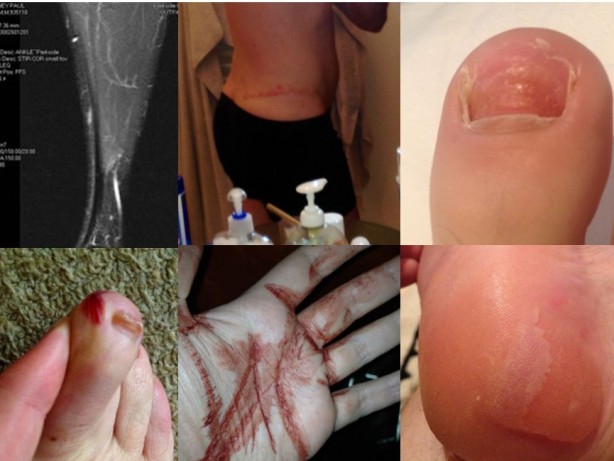 People often ask me if I think I am putting my body (and life) at risk by doing this challenge and some of my training trips. I normally say 'no, not really', although to be fair, I have...  more » 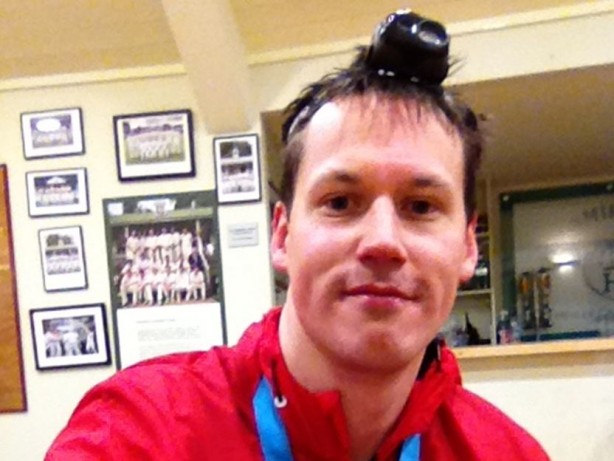 My first official 'ultramarathon' ended with a 3rd place (out of 1,500, albeit most walking) with a time of just over 12 hours. Always being a little competitive, I was a bit annoyed to...  more » 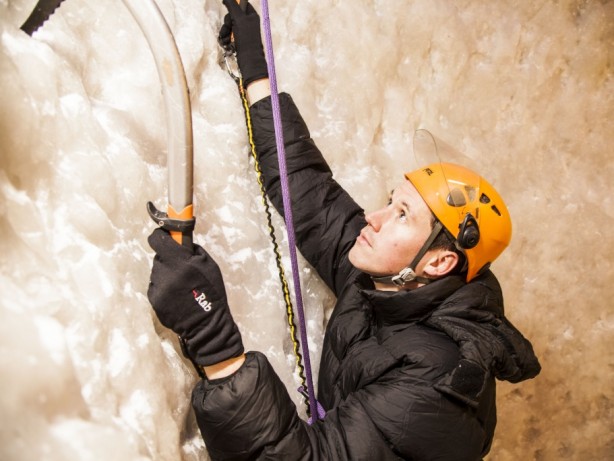 Not quite a normal day in that I packed my full arctic gear and headed to the office. I was asked to do a photoshoot of me training for a promotional video for my company. Unfortunately the team...  more »

I have had to ‘surgically’ remove another toe nail using the kid’s scissors I found in my flat… I guess I have to be thankful that this is all I lost following my...  more » 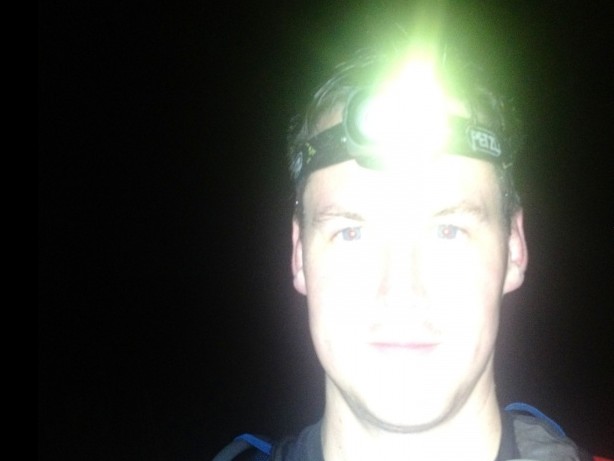 Whilst not entirely ‘essential’ training, I figured it would be ‘fun’ to see how far I could run in 24 hours straight. Loaded up with 4 litres or water, 2kgs of food, 2...  more »