Facing up to the Marathon Des Sables - September 8th 2013 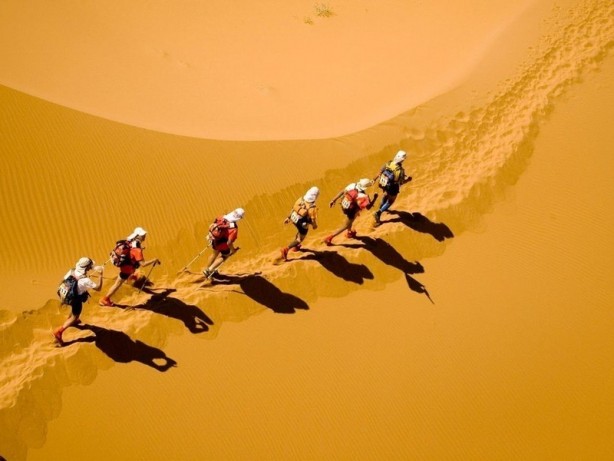 The (other) 'Toughest footrace on Earth', as described by the Discovery Channel. 7 brutal days of running 250km, through soft sand, in temperatures exceeding 50c, whilst carrying about 10kgs of gear and water. Tough indeed. What have I let myself in for?!

The 'Toughest Race on Earth'

Compared with racing 600km to the North Pole at -40c, how hard can this be? Well, many folk (including the good people at 'Discovery') do indeed rate this as the 'Toughest Race on Earth'. However, I reckon simply because they film it and stick it on TV... Only two other people have done them both, so probably hard to form a meaningful opinion.

I guess one way to think about it is to think of the pain of a normal marathon... now multiply that by about 6. Add to to that the challenge of running it on sand (estimated to be 60% harder than running on the road). Add to that the challenge of running in temperatures that regularly exceed 50c (it went to 54.1c this year!). If that wasn't hard enough, now imagine doing that with all your sleeping gear, survival equipment and food on your back. You are basically given a tent and some water and then you get on with it.

The stories you hear about this race are legendary... people dying, people getting lost, people losing toes, people going on drips... none of them pleasant. Whilst I have no doubt many of them are true, I have heard these sorts of stories for every challenge I have ever done. However, I am under no illusions. This is going to be hard. Very hard.

Will it be harder than the North Pole? I know first-hand the pain of that one… let’s see how this one compares.

Transforming into a runner

I have never described myself as a runner. When I left for the arctic, I was about 94kgs (that’s 207lbs for the American’s amongst you). Whilst much heavier than normal, I don’t have the frame of a runner, but I am going to need to try and acquire one. I can't say I have ever actually really enjoyed running, although it is a true test of one's self. There is no hiding and no short cuts. It's a simple sport. To get ready for this, I am going to have to run about 1,600km (1000 miles) - that in itself is a challenge and a half. All of this in a city where many people have told me to never run alone for fear of drunken motorists, a lack of pavements, potholes, drunk drivers and muggers who will steal my shoes... 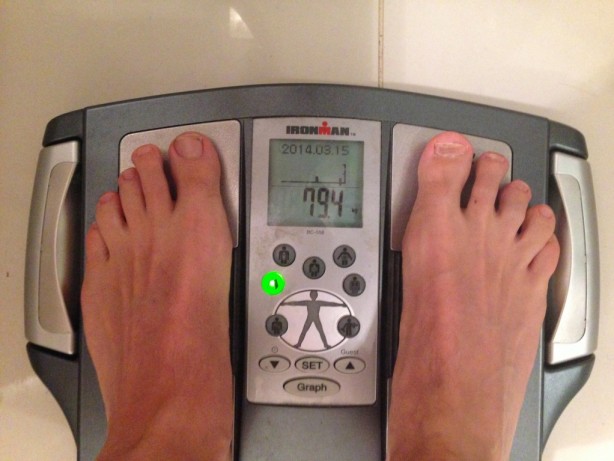 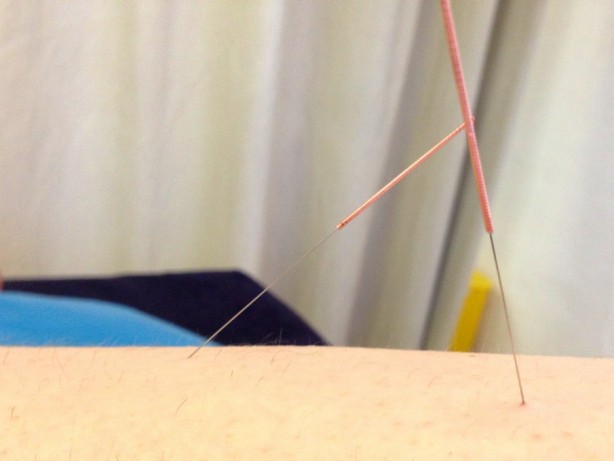 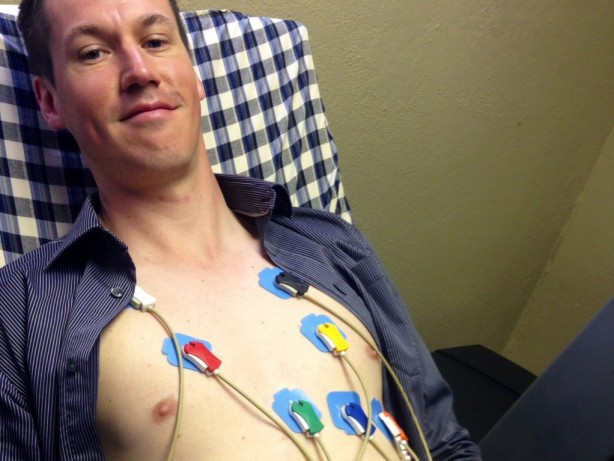 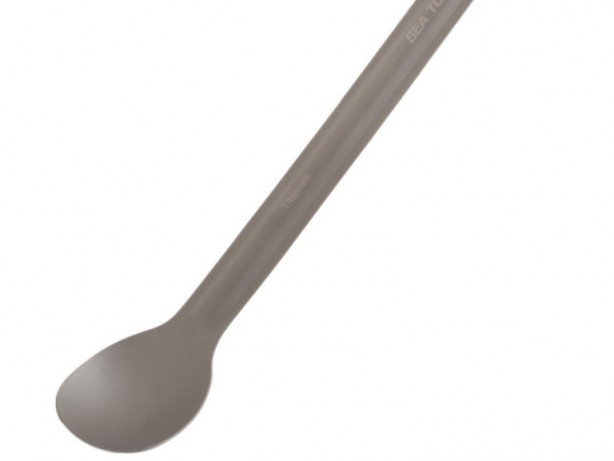 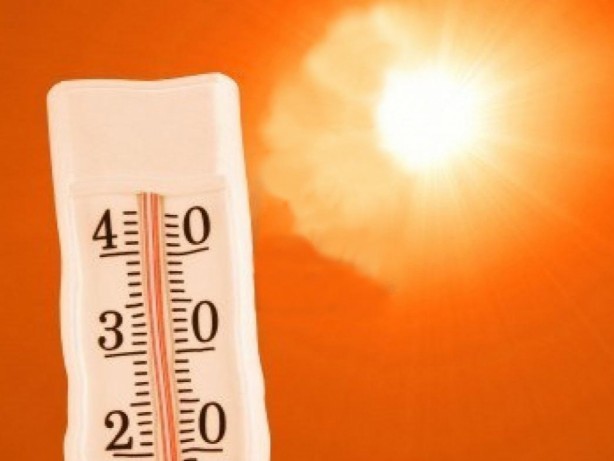 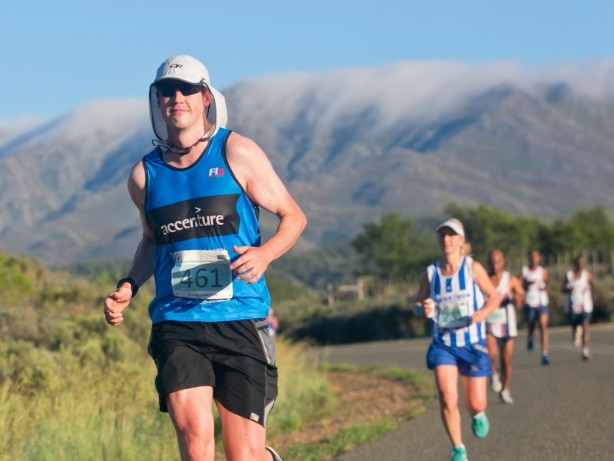 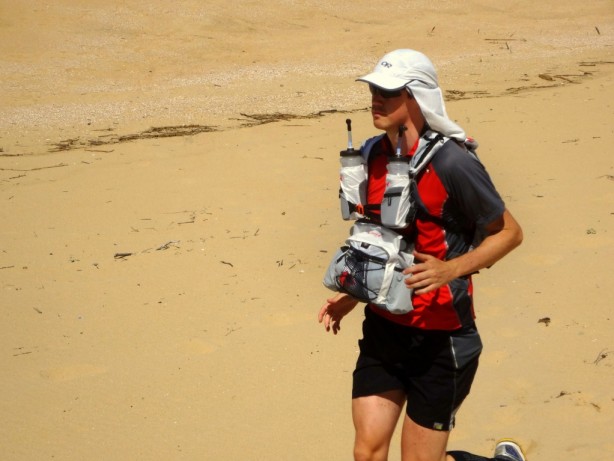 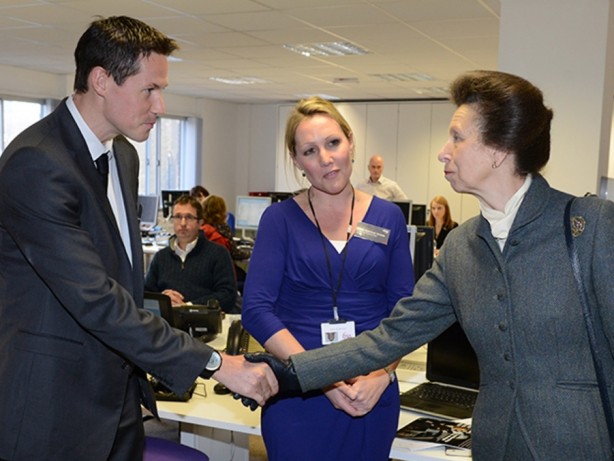 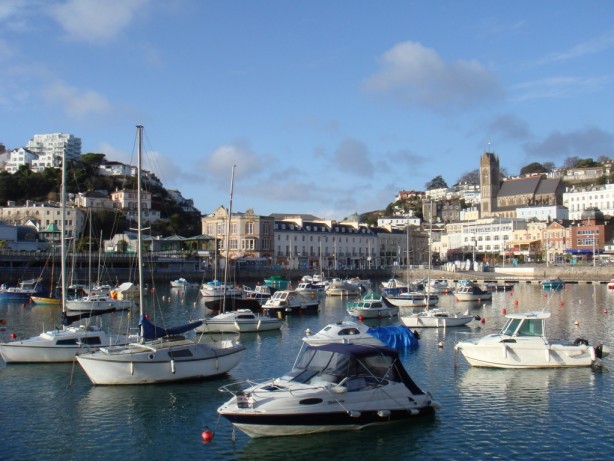